Brian Stafford, MD, MPH is a depth psychiatrist, wilderness guide, poet, essayist, and agent of human and cultural transformation. Previously, he was an academic pediatrician, and an adult,  adolescent, child, perinatal and infant psychiatrist with numerous clinical, research, and educational publications as well as many institutional, state, and national awards.

He began asking the most important questions that the poet David Whyte states “can make or unmake a life.”  He began to realize that Western culture has little wisdom to save itself and contributes to the continuation of what Dr. Bill Plotkin calls “Patho-Adolescent” Culture. He also saw that his own profession, academic psychiatry and medicine, has little or nothing to say about the top 10 problems facing the planet. He continued to become aware that the pervasive psychiatric worldview of what it means to be human was limited and limiting.

The Western soul’s cultural disease (psychopathology) is its disconnection from the earth, what the deep ecologists call Ecological Consciousness, and its frustration that the ego is not being guided by the soul. The soul wants to bring its power and artistry into the world. He began his own quest and underwent an ecological, psycho-spiritual, and artistic awakening through encountering his own soul image and gifts on a vision quest.

He left academic medicine and Western culture soon thereafter and moved to the wild Pacific coast of Costa Rica where he founded Eco-Psyche-Artistry. He completed the intensive training as a psycho-spiritual wilderness guide with the international leader in this work, the Animas Valley Institute, and now guides individuals to the place they most long and fear to go – their soul place and purpose. He returned to the US and now guides primarily in Ojai, California.

He also has returned to one of his first loves – poetry.  Look for a chapbook of poems in the next year. He is also at work on an eco-myth novel set in the Colorado River Basin as well as  books  on the plight of the modern medical practitioner, and a way to find our way forward, and one on the disconnection of psychiatry from soul and spirit. Check out his poems, essays and other recent musings here. 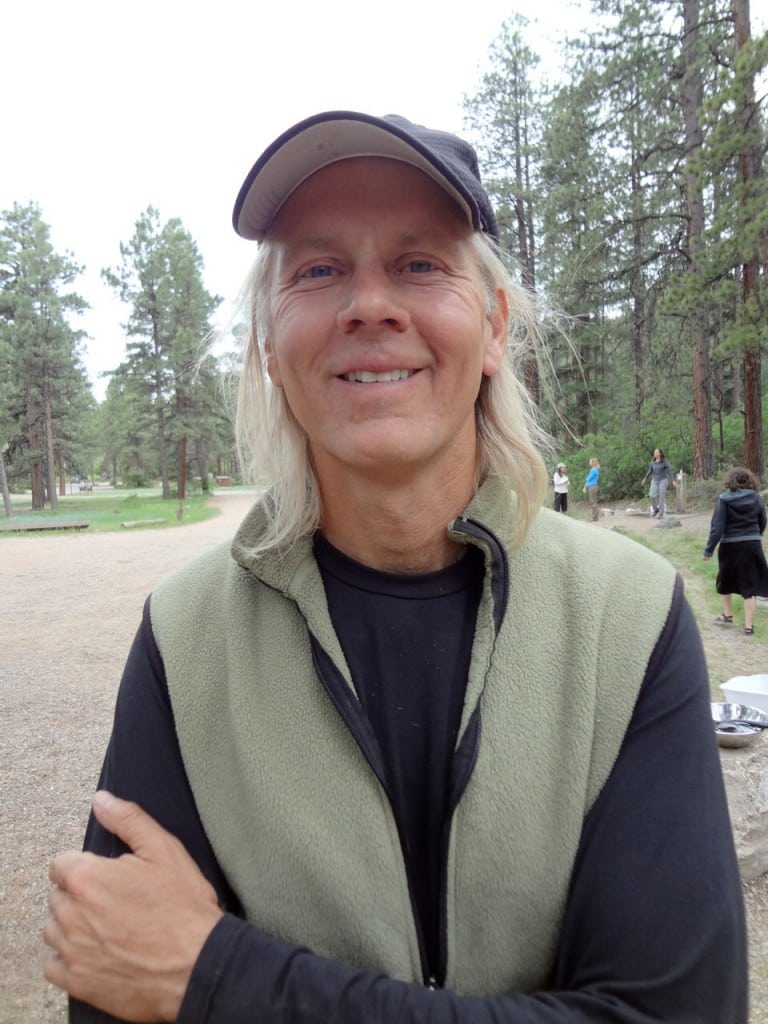 Brian Stafford's Soulcrafting offerings have re-enchanted the natural world for me. I live, work and play with nature as a background. However except for some short…

Why Not Start In This Moment, In This Place